Recently I’ve gotten more involved in the Decred community. I’ll elaborate more on my thoughts of what Decred aims to be in an update to this post. Suffice for now to say that its aims are the most admirable I’ve seen in the space, and having spoken with members of the development team personally, they’ve got great backers and it’s going to go far.

In my opinion, three things make Decred the best cryptocurrency at the moment:

Decred is unique in the cryptocurrency space in that is was built with a governance that other coins sorely lack. By leaving power of the network in the hands of the miners of the currency, Bitcoin has allowed for concentration and centralization within China. China is in the unique position of hosting most of the worlds manufacturing, especially in graphics cards and Application-specific Integrated circuits, or ASICs, which allow for the mining of a cryptocurrency with a combination of some of the cheapest electricity around, as well as the latest technology to eke out every mega-hash possible. Due to this influence, news from China carries a lot of weight when measured against the price of Bitcoin. Recently, rumors of China banning exchanges caused the price to stumble over $1500 as speculators attempted to grapple with the value that Bitcoin may lose if shut out of China. To be fair, any coin facing the news of China shutting it out would harm the price, but due to the not-so-decentralized nature of Bitcoin, the effect was even more detrimental.

With Decred, something closer to true decentralization is less of a pipe dream. Miners can’t hold the sort of sway they have over the development and direction of Decred that they do with bitcoin, because with Decred it’s the stakeholders and owners of  the currency that  have the power to vote and influence the direction of the coin. It doesn’t take an expert to see that Bitcoin struggles immensely with changes to it’s platform due to a lack of proper governance. With the upcoming proposal system and decentralization of the developer fund, Decred will attempt to become a Decentralized Autonomous Organization, or more likely better described, a Collaborative Organization. This will mean the direction and funding of the project will like solely with the user and stakeholders, holding votes over  the direction they would like to see resources spent and technology improved to bring increased value to the currency.

Time will show how well received these concepts are, and for the moment Decred has flown relatively under the radar. Many other  coins are out their with a higher valuation  that offer less in the way of features as well as solid foundation, but in the end it’s the market that determines where there is value or not. The cryptocurrency space is currently a sea of speculation, where most are in it to make a quick profit, but I believe eventually the dust will settle and investors will begin to take the technology more seriously and Decred will be seen as the serious player it is. 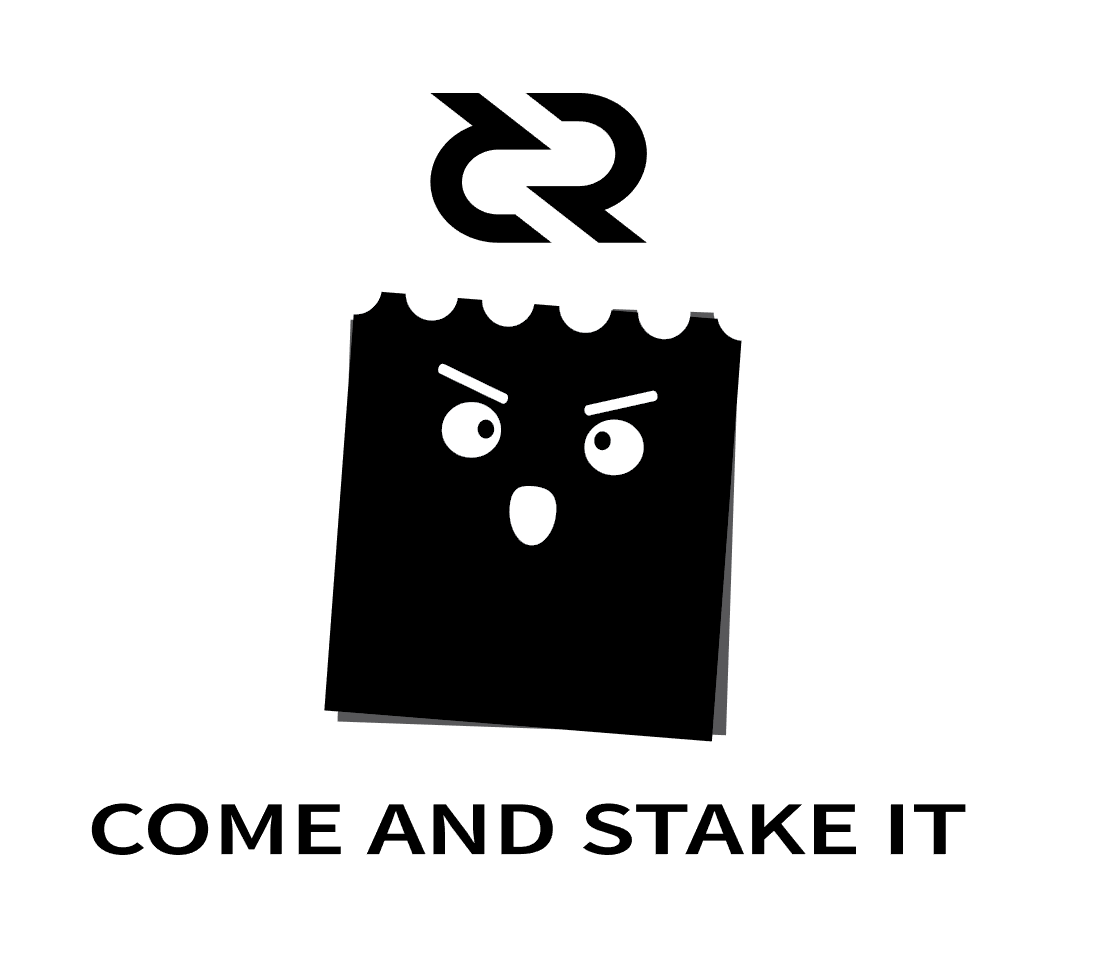