(The following post is from 2010. I imported my blog posts from my month long trip to Japan for posterity and to remember fondly!)

Not really much to say about this trip. Went to Tokyo, saw the imperial gardens (which are huge) and took the subway to Aoyama, walked to Roppongi.

Imperial Palace gardens. There were a lot of people just bumming around napping under the trees and such.

Roppongi is basically the rich area of Tokyo. There were a lot of foreigners in this area. All the clothes shops were super expensive, and everyone had the latest fashion. Seems like right now for teenage-early twenties girls its black stockings with frayed super short jean shorts, and a long baggy t-shirt. 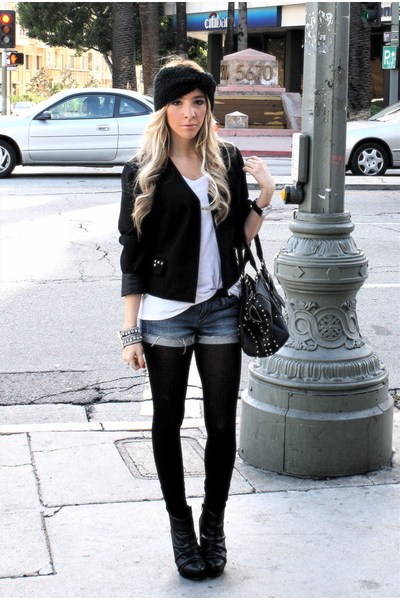 Basically that. Except Asian, and pulling it off better.